Conditions and Contradictions on the Furka Pass

A landscape of hostility. A place of change. A space of contradiction. A structure of isolation and openness. A reflection of conditions. A metaphor for human ambitions. 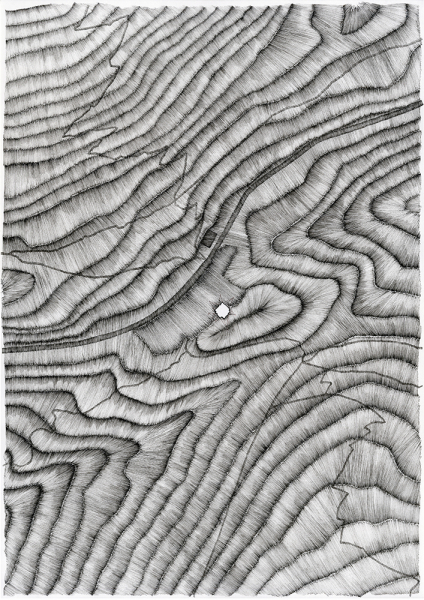 The project is situated at the top of the Furka Pass (2,434 m), which is considered to be one most prominent historical mountain routes in the Alps. The Furka Pass is open for just around 100 days a year, where only around 50 are with clear skies and pleasant weather. However, these days and weather conditions were not the focus of the project. The “bad” weather and the unwelcoming climate were to become the most important features of the building. During the short summer the building is left exposed, with all of its elements clearly visible. However, unlike the Furkapass itself, the structure cannot be accessed, as there is simply not enough snow for the stairs to be reached. The structure “opens itself” only when there is a sufficient amount of snow, which also means that at the time the pass has already been closed – thus contradicting the accessibility of the site. Different climate conditions change the structure throughout the seasons, making it react to and also act with the elements – where due to the volume and the weight of snow the nets expand, the slats fold down, and the structure is brought to an endless transformation. The interior changes too, where spring melts the walls of snow and turns them into the openings of ice, or the shifting winds form snowdrifts either exposing or burying parts of the structure. It is the weather that decorates, alters, and also brings the building to life, giving it a unique character with its every change. 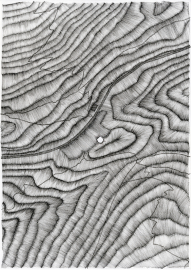 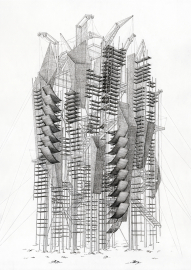 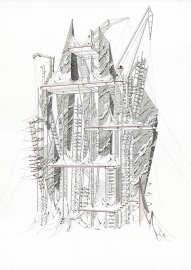 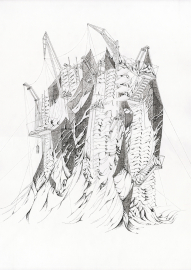 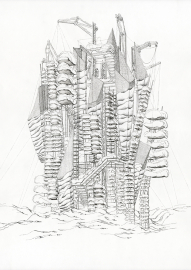 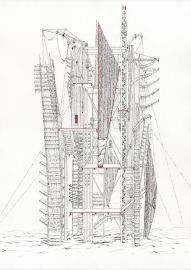 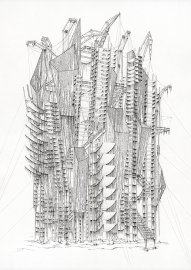