the making of a moon colony

It may have taken half a century, but we are once again setting our sights on the moon; not just for its lucrative minerals but also as a stepping stone in colonising the solar system. This project analyses the architecture of containment using technological developments and the ancient techniques of our ancestors and the insects they mimicked on earth. 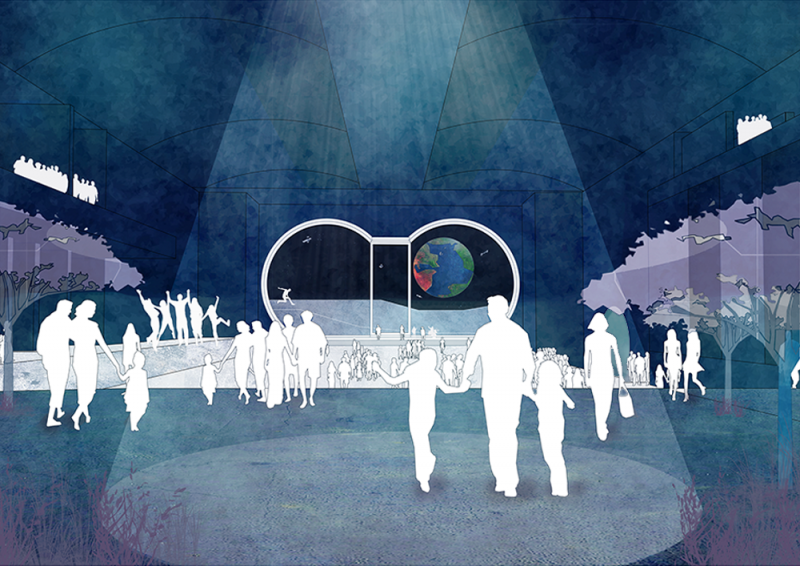 Existing outside Earth’s biosphere for a longer duration will be a technical challenge against solar and gamma radiation, maintaining thermal stability and breathable air production. The moon offers a perfect test bed for off world colony design due to its proximity, its natural resources and the one sixth gravity. However, responsibility, governance and ownership will follow future colonists there along with physical limitations and moral obligations that must be insinuated into the discussion to push this thesis to its limits. Architecture, aided by Science fiction and fact, will be called on to investigate this human aspect.

New space agencies and private enterprises are the driving force behind the second space race. Mining the moon and extracting the materials there will necessitate a long-term settlement. The logical step for protection against radiation after short-term bases on the surface is to go underground and inhabit lava tubes. However, the locations, dimensions and viability of these are unknown. Therefore, intentional excavation of prime lunar sites that lie in eternal sunlight are the best chance to create a feasible colony. The lunar poles have peaks of eternal sunlight, the possibility of water ice in their dark craters and plentiful resources. Shackleton Crater at the southern pole is selected as the locus of this investigation. Tunnel Boring and Shaft boring technology will be employed and lessons from the carved underground cities of Earth examined to generate a viable design for colonists while Lunar concrete will be used to cast airlocks, line interiors and create internal floors and walls. The most important aspect will be the design. To ensure the best chance for a physically and mentally healthy society to flourish, architecture must also go to the moon and offer its expertise, just as on Earth, to enhance the end user’s interaction with their social and physical environment in the context of an entirely contained habitat. 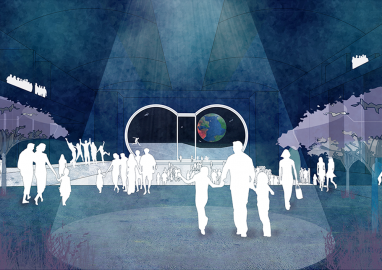 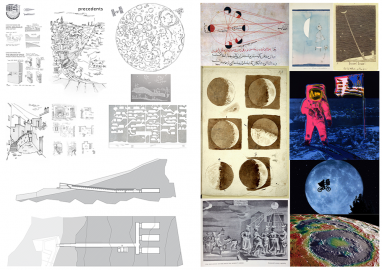 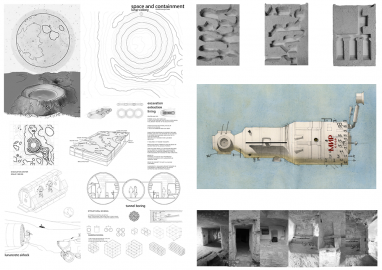 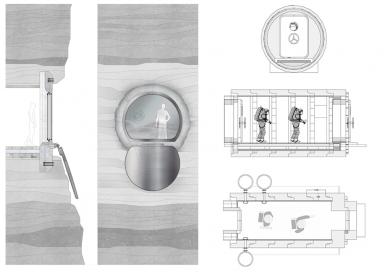 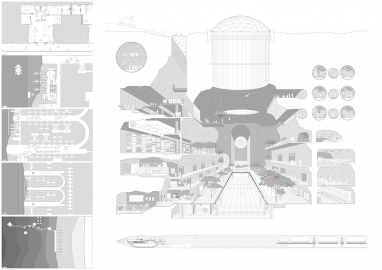 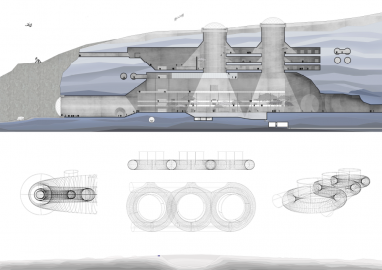 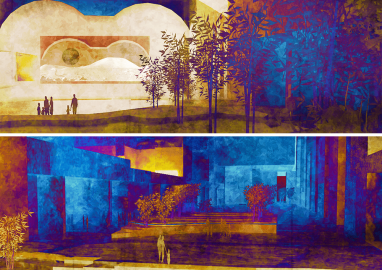