The Docker’s Repository seeks to reify the exceptional maritime history of Liverpool through a ship and a repository. The ship acts as a vessel for the collection of memories and artifacts, visiting places that had a maritime connection to Liverpool. The repository stores the artifacts, for a permanent gallery of Liverpool’s identity. 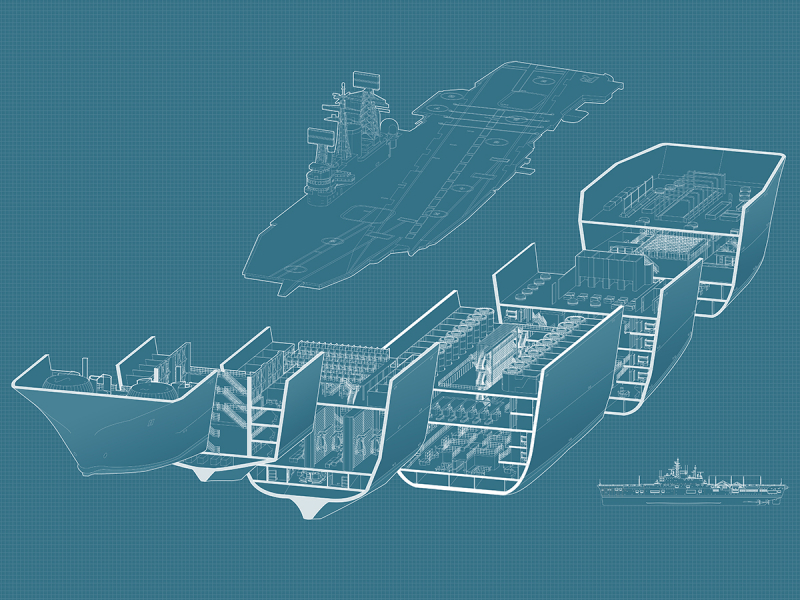 The commercialisation of land has given birth to a selfish city, disfigured by the interests of bankers. With so much energy put into the design of iconic totems, we have been confident that our cities will remain distinct. This is a criminal illusion: in the East or the West, every city has a skyline of obelisks and trophies. Notopia is a warning sign that the metropolis as a place of exchange, dialogue and delight between diverse groups of people is being exterminated. In order to tackle the Notopia 'virus,' a change must be made to the system.

Stories and memories are vulnerable to the harsh winds of time, to be lost forever into the void, if not preserved. This project seeks to reify the rich maritime history of Liverpool, as Liverpool was once the greatest trading port in the world. The Docker’s Repository starts from the Unesco Heritage site of the city, where is located the world’s first commercial wet dock, built between 1710 and 1716 by Thomas Steers. Tracing back the routes across the world, mapping out the ports that once had a connection to Liverpool, I designed two main components, a ship and a repository. The Ship, using the shell of the glorious Ark Royal (1938), acts as a vessel for the collection of oral memories and artifacts around the world. It revisits places that once had a maritime connection to Liverpool and serves as a mobile gallery around the world. The Repository, located in on the Docks, is an impressive tower that blends in to the context of Liverpool’s waterfront and sits close to the Three Graces. The tower serves as an archive for the artifacts, acting as a permanent gallery to educate the public on Liverpool’s identity. 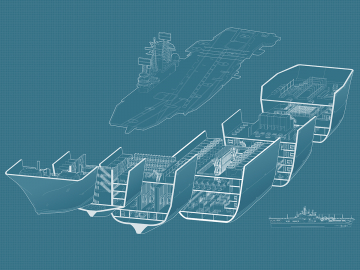 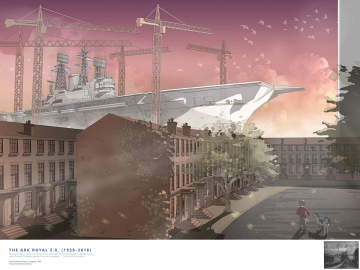 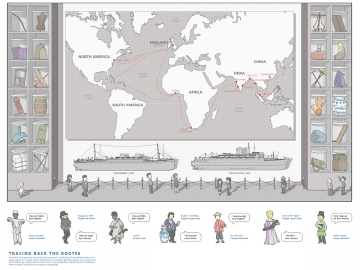 Tracing Back the Routes 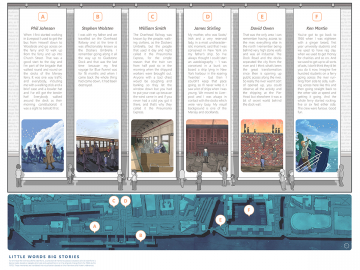 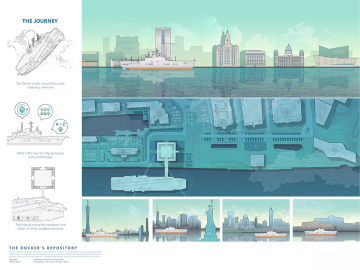 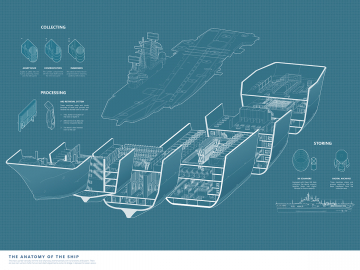 The Anatomy of the Ship 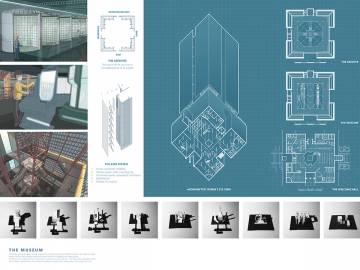