XL,L,M,S and backwards. Transforming invisible resources into architecture of migration.

Transforming invisible resources into architecture of migration. A walkthrough from the globalization of human waste to the design of a new first aid and reception centre (CSPA) in Lampedusa through the planning of resilient strategies for reception.

My purpose is the re-use of boats with which immigrants arrive on Italian shores as temporary residences in Lampedusa. Due to the unpredictable evolution of migrational phenomenon it can be able to respond in time to the mutability of the needs of the reception territories. 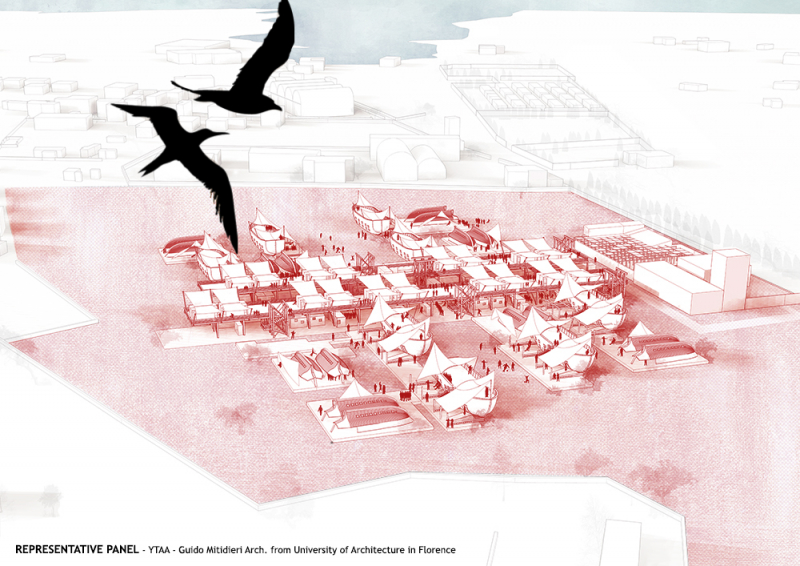 I decided to work in an emergency situation like Lampedusa because this island is a privileged site: it's a concentrate border, itʼs the southest point of Europe, it's an occasion to experiment architecture as a bridge for local transcriptions of global problems. Lampedusa has been transformed by political choices in the movie set of the migration film, but it deserves a different consideration and a different strategy for the future.

The most relevant projects that I did during my studies involved social and political challenges like a project I made during my erasmus that aimed for forbid the big cruises to enter in the Veniceʼs port and give back this land to venetian people. So it was natural to me to address my attention on what was going on in the world during the period I had to choose my thesis theme. I chose this project in the winter of 2014 after a shipwreck of a migrantsʼ boat, in the Mediterranean sea. It really moved me. I decided to know more about this phenomenon, to have my own opinion, first as a man and than as an architect, based on books and researches and not on superficial conversations in tv shows. I began to ask me questions, on the meaning of my work and on the role that architecture and policy could have on social problems. I did this project because it had the fascination of a personal challenge, a moment of research and investigation inside and outside me. 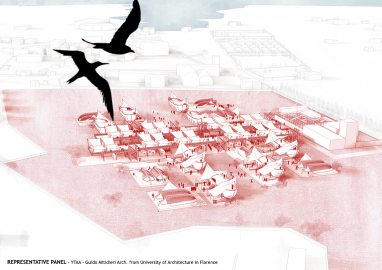 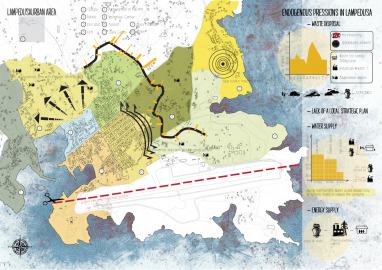 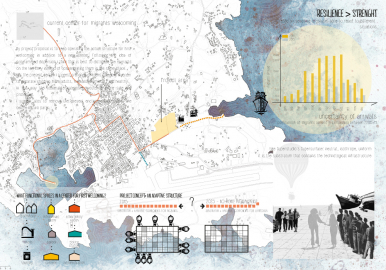 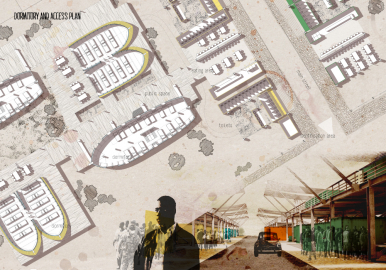 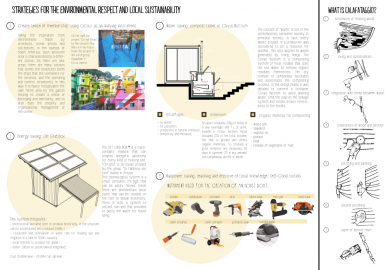 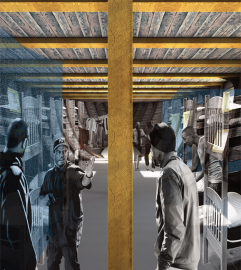 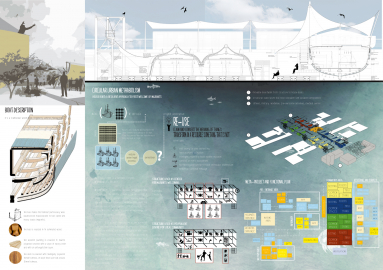