Close to Home' is a speculative architectural and research project which investigates how through strengthening existing communities and neighbourhood structures, architectural interventions made across the Bejing's city fabric could play an essential role in ensuring the future mental well-being of our urban lives. 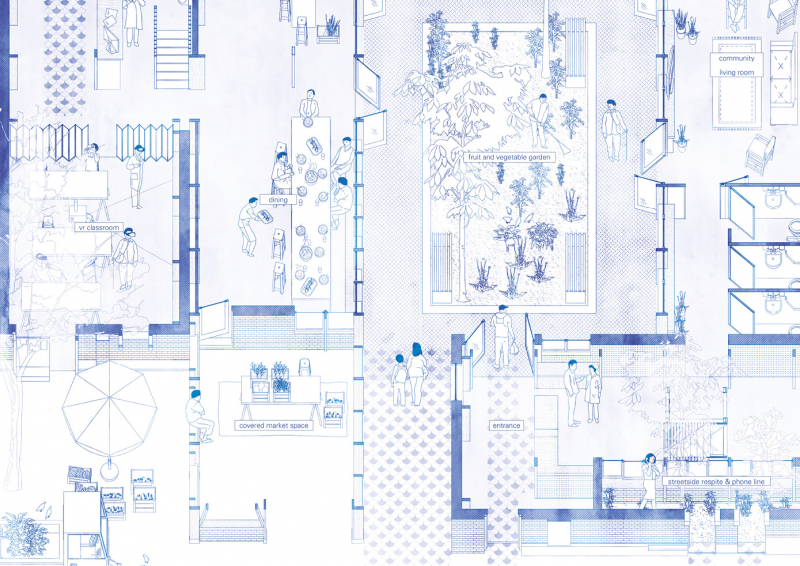 Close to Home is a speculative architectural and research project which engages in one of the key challenges of today's rapidly urbanising world - mental health. Often stigmatised and misinterpreted, mental healthcare facilities in China are typically large, centralised and inhumane institutions located far from the everyday spaces of their users. Based on a process of interdisciplinary research and design speculation, this project posits a local alternative in the urban setting of Beijing, where mental health care is of immense urgency.

Can answers to China's urban mental health crisis be found close to home? In this project I argue that solutions may be found within existing community and neighbourhood structures.This is achieved by proposing a preventative & rehabilitation focused psychiatric care model based upon a urban acupuncture of care facilities across the city fabric, rather than the current model of reactive centralised institutions.Architectural spaces and interventions are networked together by a digital layer of communication technology, bringing mental healthcare physically, and virtually, closer to each of the city’s citizens, and in doing so increasing communal and neighbourly interaction and reducing stigma and fear of illness, which is integral for good mental health. While the scale of the crisis spans the whole country, this project proposes a series of interventions which form the basis of a Design Manual, speculating on a possible alternative trajectory for Chinese urban mental healthcare.The project focuses on a test site for these proposals, offering programs which are largely absent from the current mental healthcare system. These interventions will support community awareness, early diagnosis and also recovery support and community reintegration for patients. Architectural interventions, which are each described in detail in the design guide, are intended to be strategically placed across the city fabric relating to specific site opportunities and programmatic needs. While this project could never directly tackle the enormity of the mental health crisis in china, in terms of sheer scale, or the complexity of layered multidisciplinary expertise and resources required, I believe that through human scale interventions and additions within existing neighbourhoods and communities lessons can be learned from a prototype project such as this. Bringing China towards building an inclusive mental healthcare strategy that is innovative, compassionate and close to home. 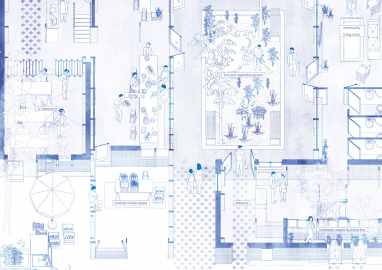 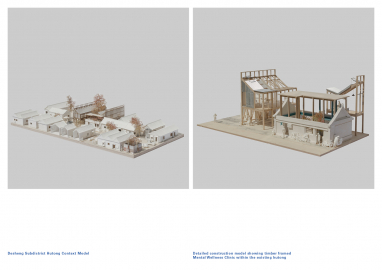 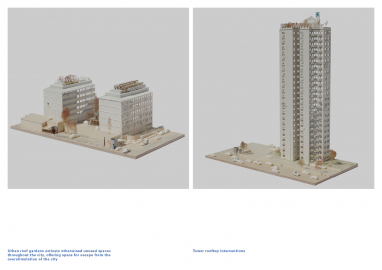 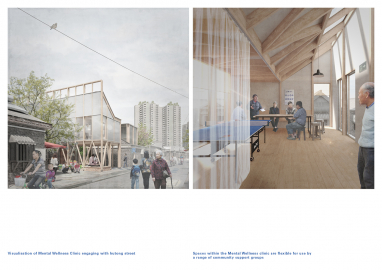 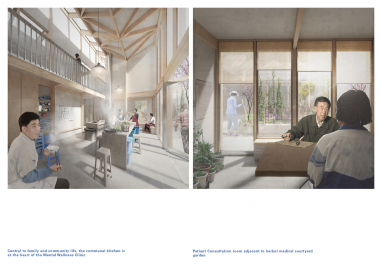 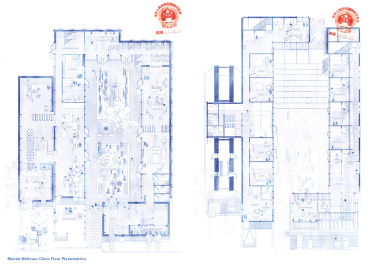 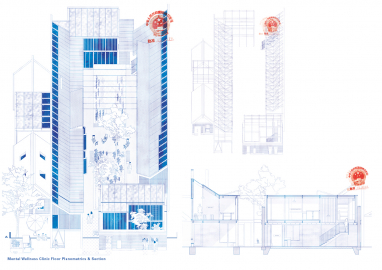 The Royal Danish Academy of Fine Arts - Schools of Architecture, Design and Conservation